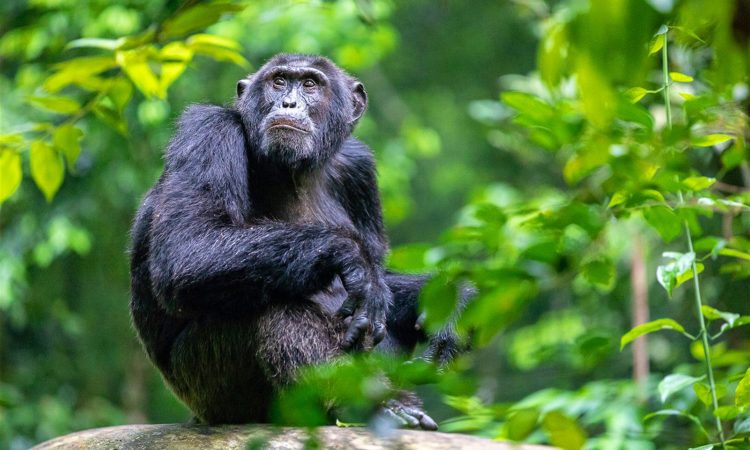 Akagera National Park is one of the beautiful spectacles that reward every traveler in Rwanda. Known alternatively as Parc National de i’Akagera in French, it is the only savanna park in Rwanda. The park was gazetted in 1934 by the Belgian government because of its conservation value. Akagera National Park is located in the east of Rwanda covering over 2500 sq. km of savannah west of the Kagera River, which denotes the border with Tanzania.

Nyungwe National Park is located in Southwestern Rwanda on the border of Burundi. It is one of Rwanda’s only three National Parks. Nyungwe forest is an Albertine rift montane rainforest, part of Ngungwe National Park. The park was first gazetted as a forest reserve in 1933 due to its high conservation value. However, later years saw the destruction of part of the park’s unique diversity that necessitated conservation efforts.